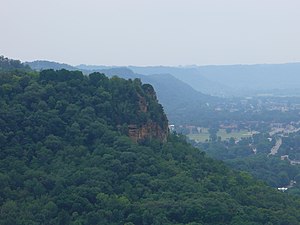 No one has more expertise than our guest, Gary Kah, about how our governments, economy, education and religions are coming together in a one world, one religion organization.

Gary is the former Europe & Middle East Trade Specialist for the Indiana state government. While in that position he traveled extensively overseas working closely with the economic staff at American Embassies on trade-related projects. During that time, he learned of efforts underway to establish a one-world political/financial system. He also discovered there was a religious motivation connected with these endeavors.

Gary has since studied this biblically-prophesied phenomenon and has written two best-selling books detailing his experiences and explaining the goals of the one-world/interfaith movement. His books, En Route to Global Occupation and The New World Religion, are fully documented and are critical in understanding today’s global developments – including the current financial crisis. Check out Gary’s website, Hope For The World, here.

Understanding the Blood of the Lamb