Israel, Islam and America: Cutting through the soundbites 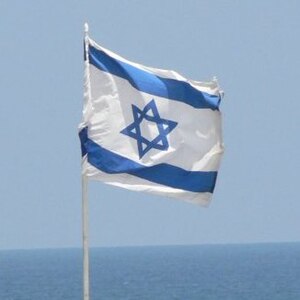 Today a host of news coming from the Middle East about the Arab Spring status and the possibility of nuclear weapons in Iran, Here at home this week, Resolution 16/18 (See “Criticism of Islam Could Soon be a Crime in America”), will be discussed in Washington, D.C. The measure has already been approved by the U.N. back in April, and could greatly restrict our freedom of speech.

Today we’re talking about the latest news in the Middle East, and some policies here in the United States that are affecting the nation of Israel. Our guest today is Israeli terrorist expert David Rubin, President of the Shiloh Israel Children’s Fund and author of the book, The Islamic Tsunami: Israel And America In The Age Of Obama. Rubin is also the former mayor of Shiloh, Israel, and he’ll join us for a lively discussion!

A Unique and Peculiar People