State of the Church: Part II 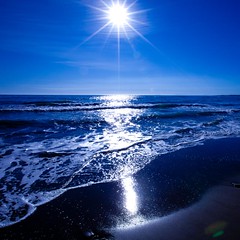 Our Body of Christ in America is facing difficult times as it struggles through many challenges. It is being attacked from the outside as well as from within as divisions seem to be more prevalent in the Church than ever before.

There is a growing movement of what we’re going to call “Berean Christians,” made up of individuals and ministries–even this radio program–who are rising up to challenge teachings, leaders, book authors and so forth about some doctrine that is “extra-biblical” and being promoted as God’s Truth.  Are you among the exploding number of Berean Christians? If you are, then you will be accused of dividing the Body and causing harm to the Church. Being real: Reaching the world