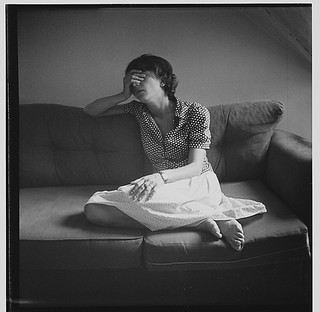 “Why does God allow bad things to happen to good people?” It used to be that this was a question non-believers asked. Nowadays many professing Christians are asking it, as times grow darker. Is it because we’re not equipping the saints with the truth about God, and preparing them for suffering and trials?

We’re joined in this first segment by  William J. Murray,  a strong advocate for persecuted Christians in America and around the world. The process of the removal of prayer from America’s public schools was begun by William’s famous atheist mother, Madalyn Murray O’Hair, in 1960, when William was 14.

Now a born-again Christian, Murray’s Religious Freedom Coalition is a non-profit organization that takes on on issues related to aiding Christians in Islamic and Communist nations. His latest article is, The real reason America won’t bomb ISIS.

Wide is the Gate 3: An interview with Caryl Matrisciana